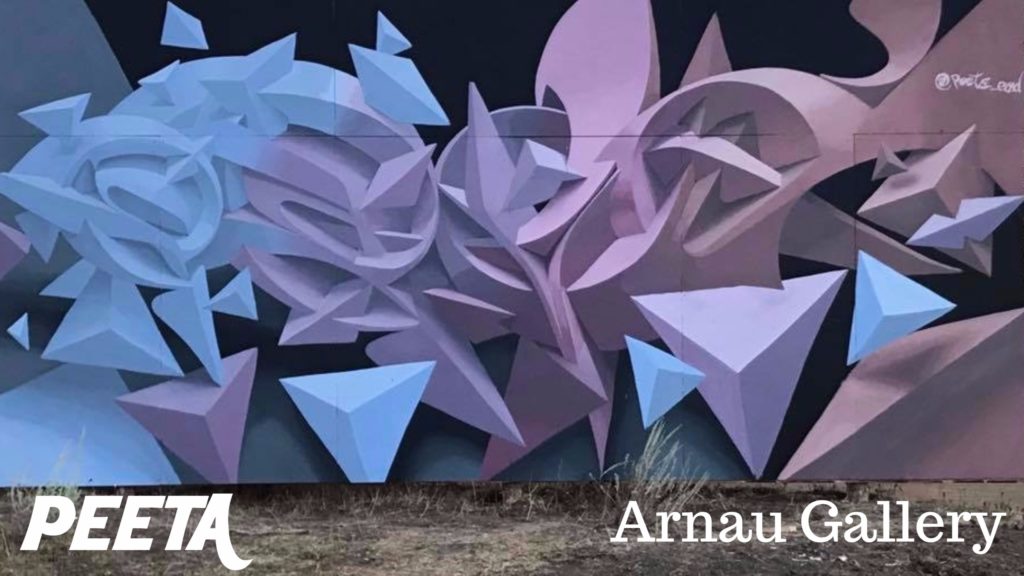 The next intervention Peeta at the Arnau Gallery will be held this week-end (30/09 & 01/10) on its usual location in the city center of Barcelona: a wall of 15 X 2 meters situated on the bottom part of the facade of the Arnau Theater (plaça Raquel Meller). This is where the curators (Street Art Barcelona and Difusor) organize every last week-end of the month an artistic intervention with local and international urban artists. 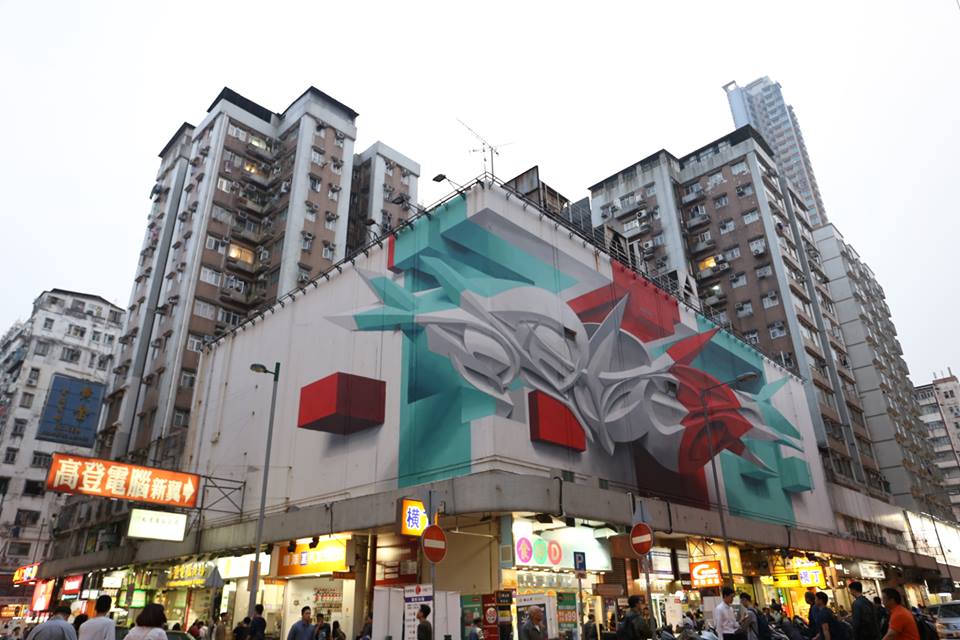 This month they continue exploring the world of urban art with a session dedicated to one of its most technical branches: the 3D graffiti. They will do it by inviting a worldwide reference in this field: the Italian artist Peeta. Originally from Venice, Peeta began graffiti in 1993 and over time made his technique evolve towards 3D in an artistic search which turned into a reflection on his own personality. Master of the spray, designer and sculptor, his work has been seen in numerous exhibitions and large format murals on the international circuit. 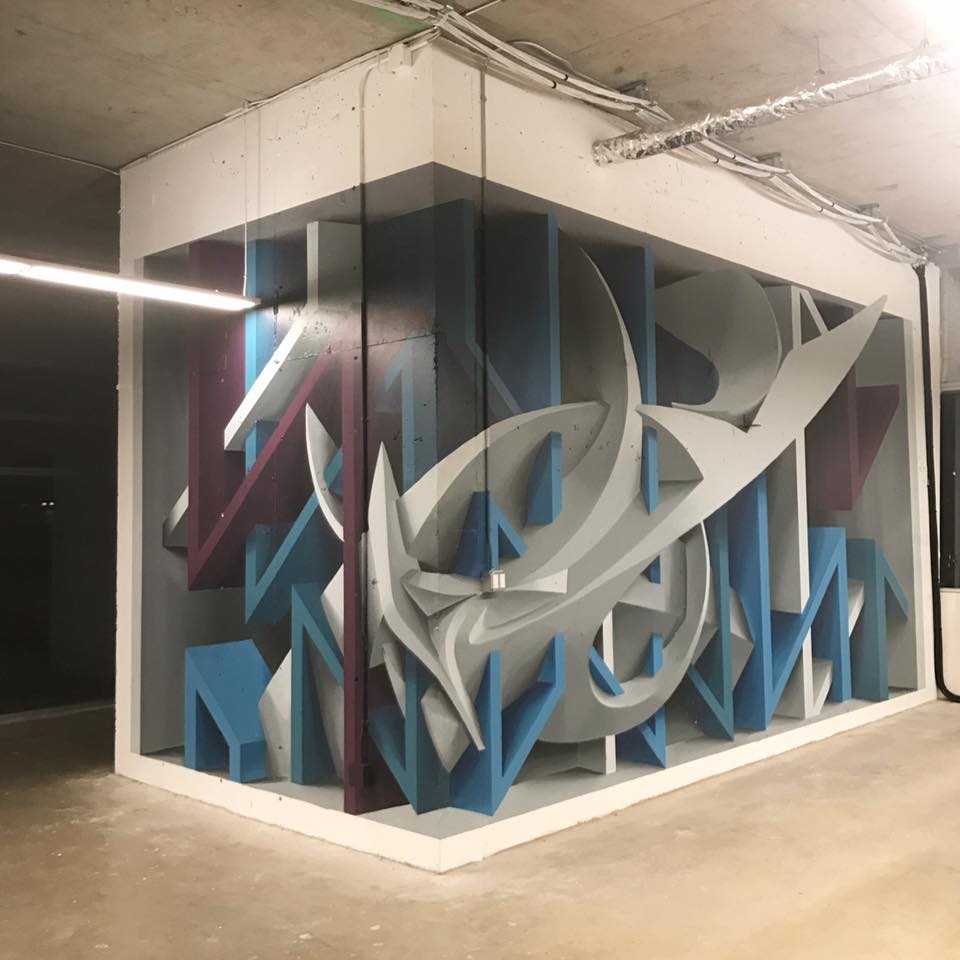 It is an honor to welcome him for the September edition of the Arnau Gallery. 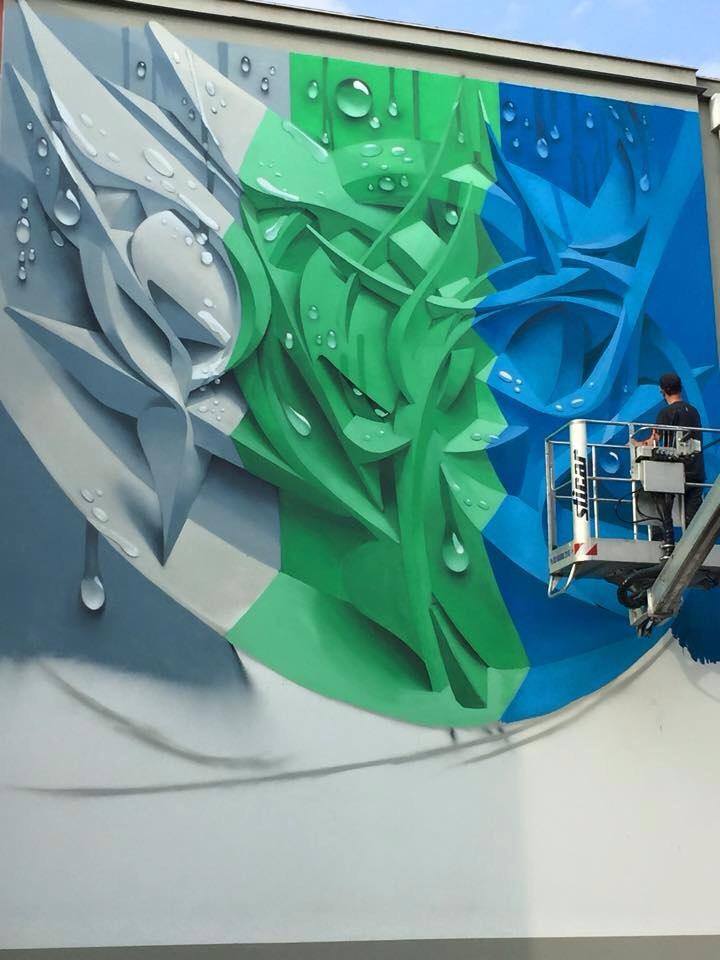